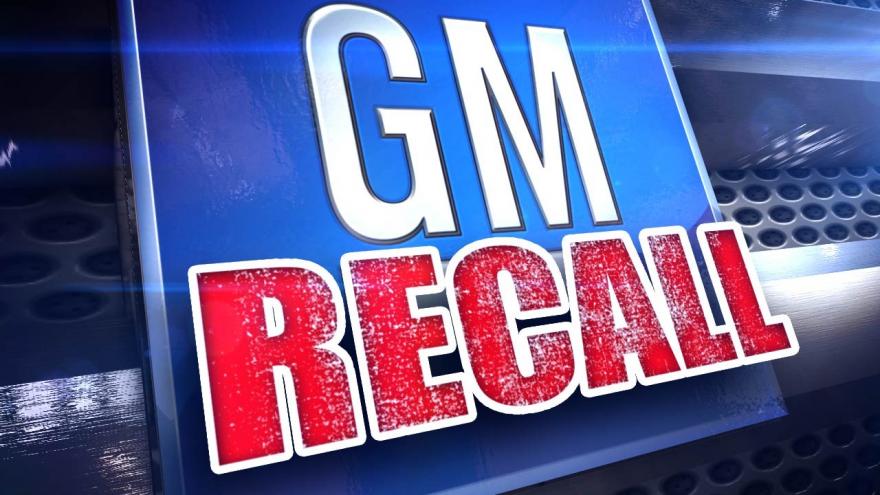 DETROIT (AP) — General Motors is recalling more than a million big pickup trucks and SUVs in the U.S. because of power-assisted steering problems that have been cited in a number of accidents.

GM says the power steering can fail momentarily during a voltage drop and suddenly return, mainly during low-speed turns. Such a failure increases the risk of a crash. The company says it has 30 reports of crashes with two injuries, but no deaths.

Dealers will update the power steering software at no cost to owners. No date has been set to notify customers, but GM says the software is available now, so owners can contact dealers to schedule repairs.