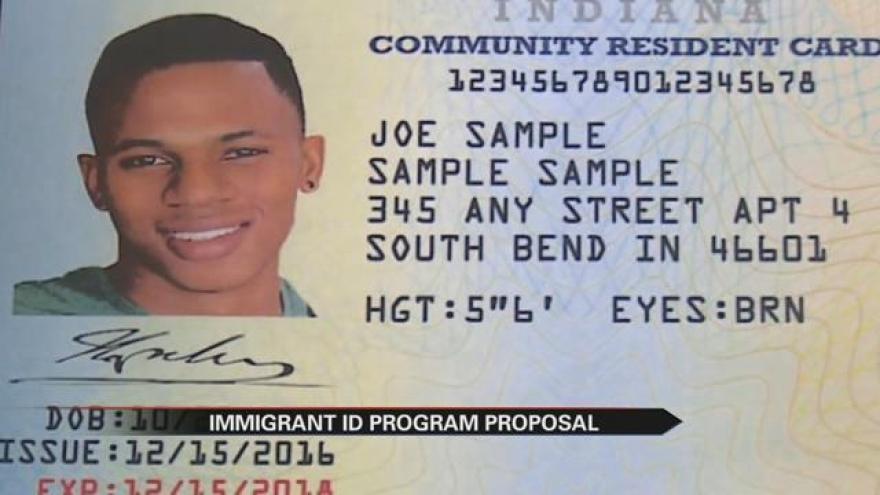 A non-profit Latino advocacy group in South Bend launched an ID program in December for undocumented immigrants and for people who struggle to obtain a legal form of photo ID. Now, community leaders in Goshen are pushing the city to create a similar program.

Latino community leaders have thought about the idea for at least six months. In a town hall meeting on Monday, the program was discussed by Mayor Jeremy Stutsman.

He told attendees that they’re considering it, but it’s in the very early stages and too early to say what the program will look like or who will issue the cards.

In South Bend, La Casa de Amistad, a non-profit organization in the city is operating the program.

Cardholders can use it for things like pharmacy prescriptions, a library card, bank account or anything that requires proof of age.

South Bend Mayor Pete Buttigieg, along with the city council support the ID’s because they say it makes the city a safer and more inclusive place.

Mayor Stutsman could bring it before the city council sometime this year. No timetable has been set for when the final decision will be made.