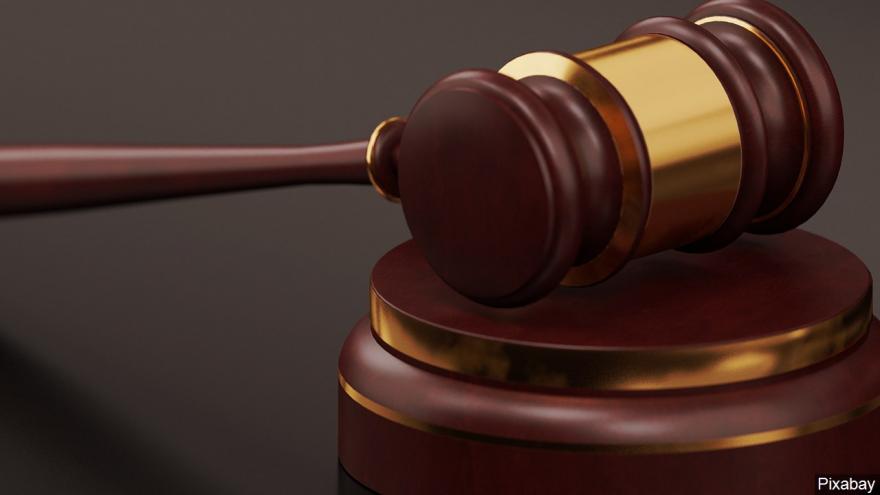 GOSHEN, Ind. – It was announced that 40-year-old Earl Miller of Goshen has been charged with 6 counts of wired fraud, 1 count of securities fraud and 1 count of bankruptcy fraud.

Miller was allegedly recruiting individuals with little experience in investing, including members of the Amish community, getting them involved in “investment opportunities” with 5 Star Capital, 5 Star Commercial and other real estate entities.

Miller allegedly told investors that the funds would go towards a “green energy saving product.”

Investigators say that Miller lied to at least 70 investors and raised at least $4.3 million between June 2014 and August 2015.

$1 million of the money raised was allegedly misappropriated and went to a former business partner of Miller’s whom Miller owed.

Miller also allegedly told investors that he would not get paid for managing their funds.

“Investment fraud schemes, like the one charged today, ensnare hundreds of victims each year across the United States,” United States Attorney Thomas L. Kirsch II said. “This case is an excellent example of our law enforcement partners working together to seek justice on behalf of the defendant’s alleged victims. We will continue to aggressively investigate and prosecute cases involving all types of investment frauds.”

The U.S. Trustee Program has also been involved in the investigation into Miller. They are a component of the Department of Justice which protects the integrity of the bankruptcy system.