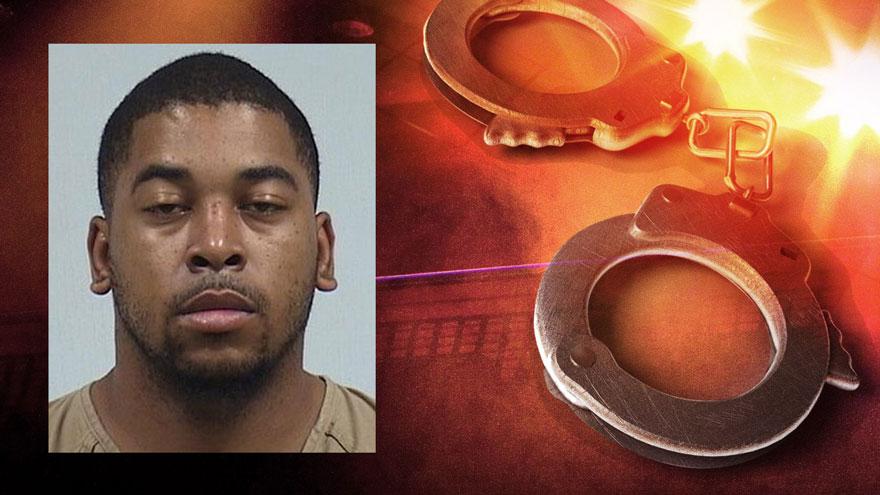 ELKHART COUNTY, Ind. -- A Goshen man was sentenced to 130 years in prison for killing brothers Antonio and Anthony McClain in September 2016.

James E. Ross Jr received an enhanced sentence of 65 years for each murder count and those sentences are to be served consecutively.

He told her if he saw certain people on the property, he would kill them, according to reports.

Antonio McClain, 29, overheard the confrontation and intervened. His brother, Anthony, 25, who lived in an apartment on the property arrived, saw Ross and Antonio arguing and stood next to his brother, reports said.

Ross refused to leave the property. He pulled out a handgun and shot each brother once in the face at close range. Both died instantly.

Ross was charged in the double murder in February 2017 while in court on a separate attempted murder charge.

Ross was accused of trying to kill 20-year-old Maurice Graves in October 2016.

He was convicted of attempted murder on February 26. He will be sentenced on that charge March 29.