Goshen Police and Fire need information on an arson 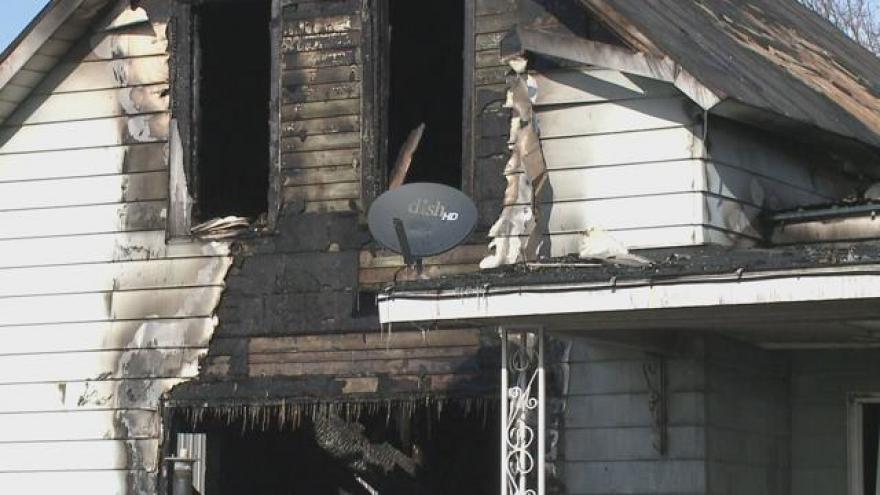 The Goshen Fire Department is offering up to $5,000 for any information that leads to an arrest related to arson in the East Lincoln Crossroads neighborhood.

There were no injuries in the incident. The home 600 block of East Washington Street was vacant at the time of the fire.

A long time homeowner says this isn’t the first time this area has seen trouble.

“I got up and starting looking out windows and that’s when I realized there was a home on fire,” says Patricia Holdread, of Goshen.

“This is the same house that was vandalized just three nights ago,” says Holdread.

Now the fire department is looking for someone responsible for a more severe crime committed at that home, arson.

“Anybody that starts a fire can either hurt or kill themselves, someone else, or any of the firefighters," says Scott Thomas, a fire investigator with Goshen Fire Department.

The fire department is offering a reward up to $5,000 for any information on who set a fire in the vacant home.

In fact it’s not the only vacant home on the block. There are about nine other homes all waiting to be torn down once the U.S.33 overpass project begins.

“As soon as the houses were empty and you could tell they were vacant it’s almost like you were inviting trouble,” says Holdread.

The houses have been in the possession of  INDOT since the middle of 2015. A representative says they secure the properties to avoid crime.

This does not assure Holdread. She says until the homes are gone and the project begins concerns for her neighborhood continue to grow.

“It’s a waiting game to see what else is going to happen to these properties before they do tear them down,” Holdread.

An INDOT representative says the U.S. 33 project is a two year project. Demolition will begin in the spring of 2016.

In regards to the fire if you have any information contact the Goshen Police or Fire Department.