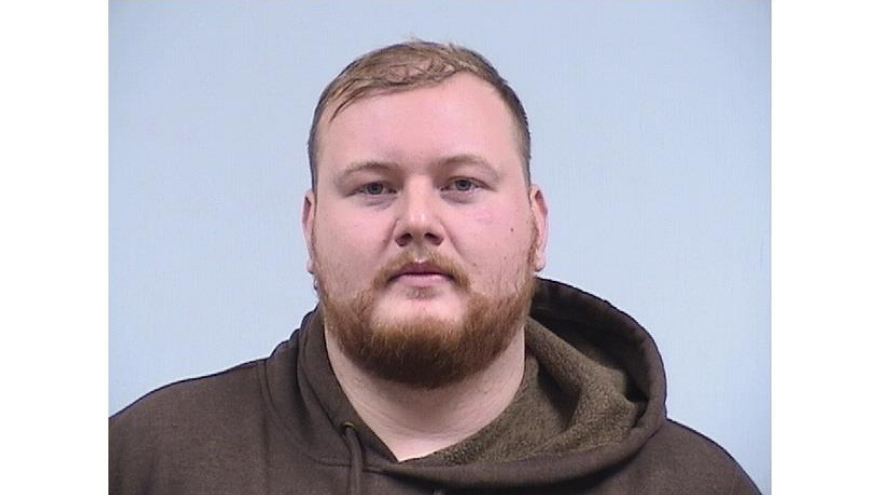 ELKHART COUNTY, Ind. -- A Goshen Police officer who was arrested in December for operating a motor vehicle while intoxicated pleaded guilty on Tuesday.

Brown was sentenced to 60 days in jail with all 60 days suspended. He will serve 12 months probation.

Brown and the two off duty officers who were passengers in his vehicle at the time of his arrest are on administrative leave.

The investigation revealed the officers had fired their guns from Brown's vehicle, according to reports.

Brown's license will be suspended for 30 days.

Today marks the completion of the criminal proceedings for the Goshen Police Department Officer Brody Brown for the Operating While Intoxicated charges stemming from his arrest on December 14th, 2018.  Officer Brown accepted the plea agreement from the Elkhart County Prosecutor’s Office.