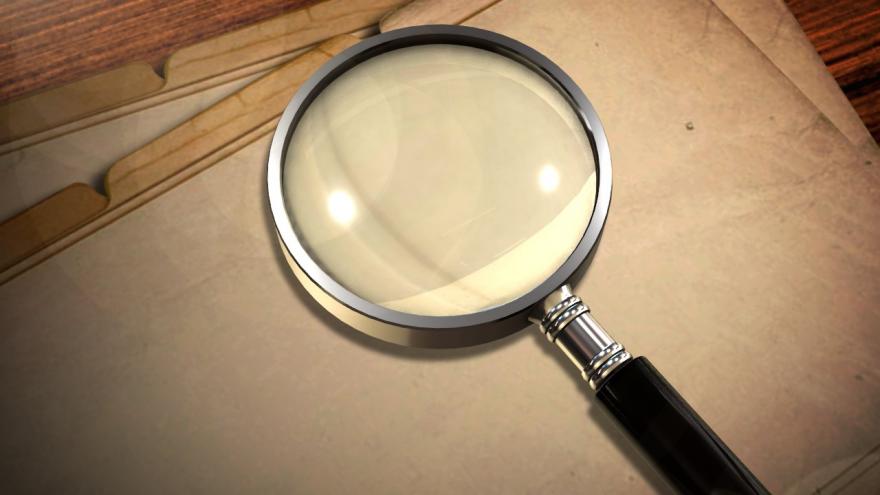 GOSHEN, Ind. - On Wednesday, Goshen Middle School announced that a student had allegedly communicated threatening messages to another student.

In these messages, the student indicated a desire to harm another student, as well as himself.

The student who received the messages then reported the incident to a Goshen Middle School administrator.

The situation was then immediately brought to the attention of the Goshen Police Department, who followed up with both the student and his parents and initiated an investigation.

The student was referred for a threat assessment.

The school is remaining cooperative with police during the investigation, and they are keeping as transparent as possible with the community.

Because the student is a minor, and the investigation is ongoing, families are encouraged to keep information off of social media and to call the Administration Center with any questions.