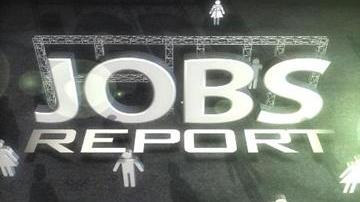 Daniels said the state is set to release new data showing that 43,000 jobs were added in the private sector last year.

The Bureau of Labor Statistics originally showed only 27,000 added.  Daniels said the new numbers for 2011 will show Indiana "outperformed the country significantly" in job creation.

Still the state's unemployment rate has hovered around 9 percent for the last few months while the national rate has crept down to 8.3 percent.