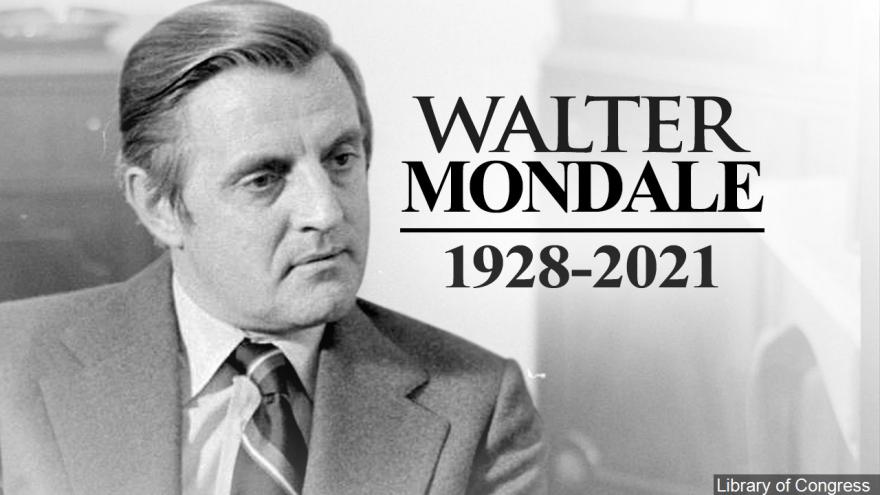 Indiana Governor Eric Holcomb is asking flags in the state to be flown at half-staff in honor and remembrance of former Vice President Walter Mondale.

Flags should be flown at half-staff from now until sunset on the day of interment, according to the President’s orders.

Governor Holcomb is also asking businesses and residents to lower their flags.