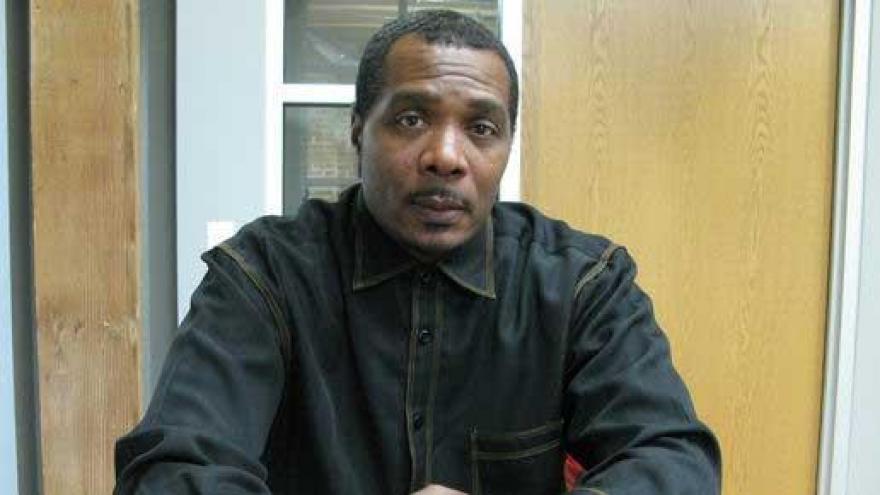 In 1997, Cooper was convicted of robbery resulting in serious bodily injury and was sentenced to 40 years in prison.

While in custody, but before he was convicted on the robbery charge, Cooper battered a fellow inmate and pleaded guilty to battery resulting in serious bodily injury and was sentenced to 8 years in prison.

After Cooper had served ten years for the robbery conviction, Cooper's co-defendant's case was overturned by the Indiana Court of Appeals based on concerns about his trial and effectiveness of counsel.

Cooper was given the opportunity to leave prison for time served because of similar concerns about his case. He accepted the offer and was released in 2006.

The governor cites multiple reasons why he granted the pardon.