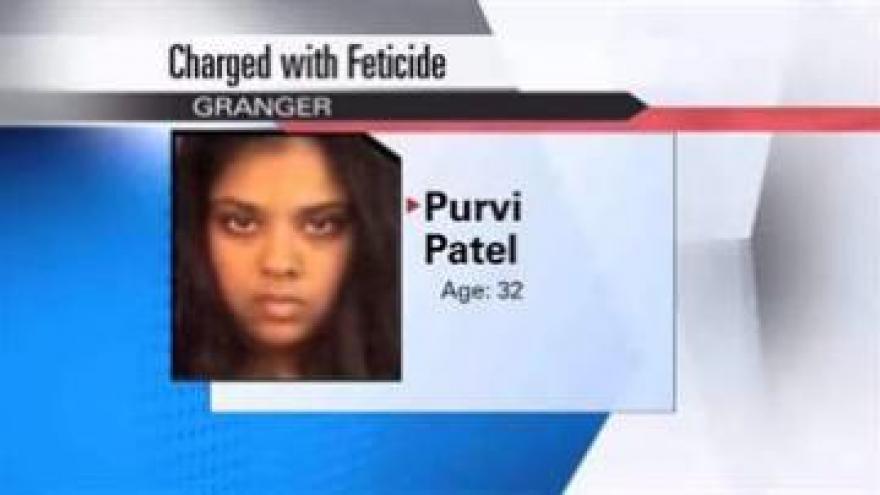 GRANGER, Ind. — The Granger woman accused of leaving her baby inside of a trash container has been arrested and charged with feticide.

Police say that 32-year-old Purvi Patel left her baby inside of a trash container behind Moe's Restaurant in Granger over the weekend. Afterwards, police say she went to a local hospital, seeking treatment.

On Monday, an autopsy began on the baby's body.

Now, investigators are waiting for further testing to determine if the baby was alive or stillborn when it was put into the dumpster.