Gun sales up in Michigan 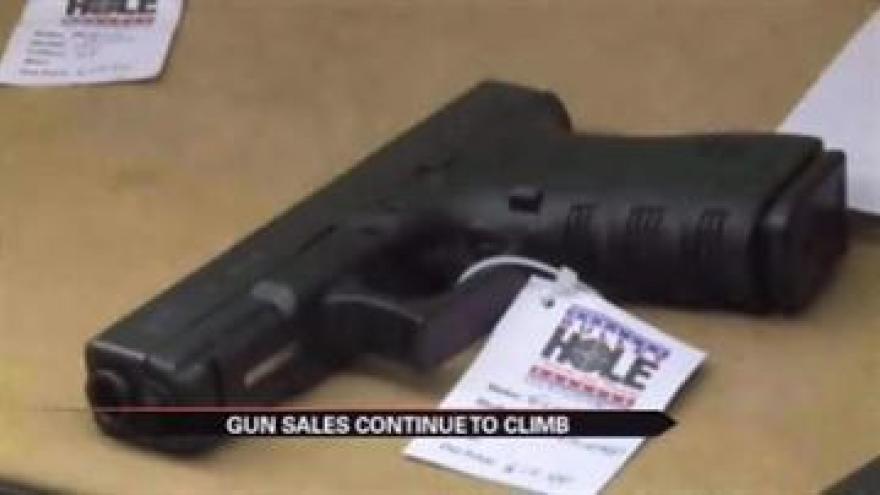 HOLLAND, Mich. — The fierce debate over gun laws throughout the country has lead to a spike in gun sales.

The owner claims the spike in sales is because of discussions about stricter gun regulations following Friday's school shooting in Connecticut.

"They're look at this and saying hey wait a minute that's an infringement of the second amendment, so they're going to go out and buy whatever they can," said Dennis Johnson.

Johnson said the store has sold out of some guns.