Harvard researchers: Interstellar object could have been an alien probe 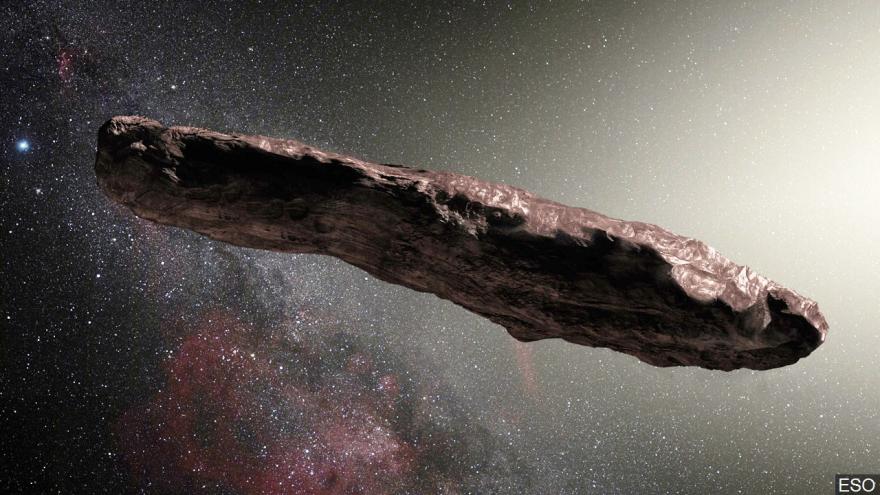 (CNN) -- A mysterious object spotted tumbling through our solar system last year may have been an alien spacecraft sent to investigate earth.

At least, that's what astronomers from Harvard University suggest in a research paper.

The Oumuamua was first discovered by a telescope in Hawaii traveling at a speed of 196,000 miles per hour.

That high speed is what the Harvard astronomers are basing their theory on.

We may never know if they are correct.

What we do know is the Oumuamua is the first object ever seen in our solar system that is known to have originated elsewhere.