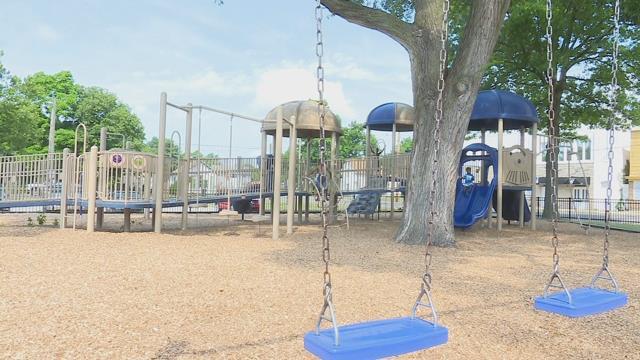 “Left to themselves they just want to stay out and play, so parents have to intentionally get their children in especially in the heat of the day,” Oppman said.

Babies and toddlers are most at risk, according to Oppman.

The elderly are also at risk.

Oppman says most of the heat stroke cases he’s scene have been with senior citizens.

“They’re unable to sense the heat as well. Additionally, they may be taking medications that are already drawing fluid off their systems,” Oppman said.