After parts of the northern Rocky Mountains were walloped by an early season winter storm, snow is falling in states a little bit closer to Michiana!

This was the scene Wednesday afternoon in South Dakota as the snow came down heavily in Perkins County.

It is expected to continue across parts of the Dakotas and Minnesota through Thursday morning. 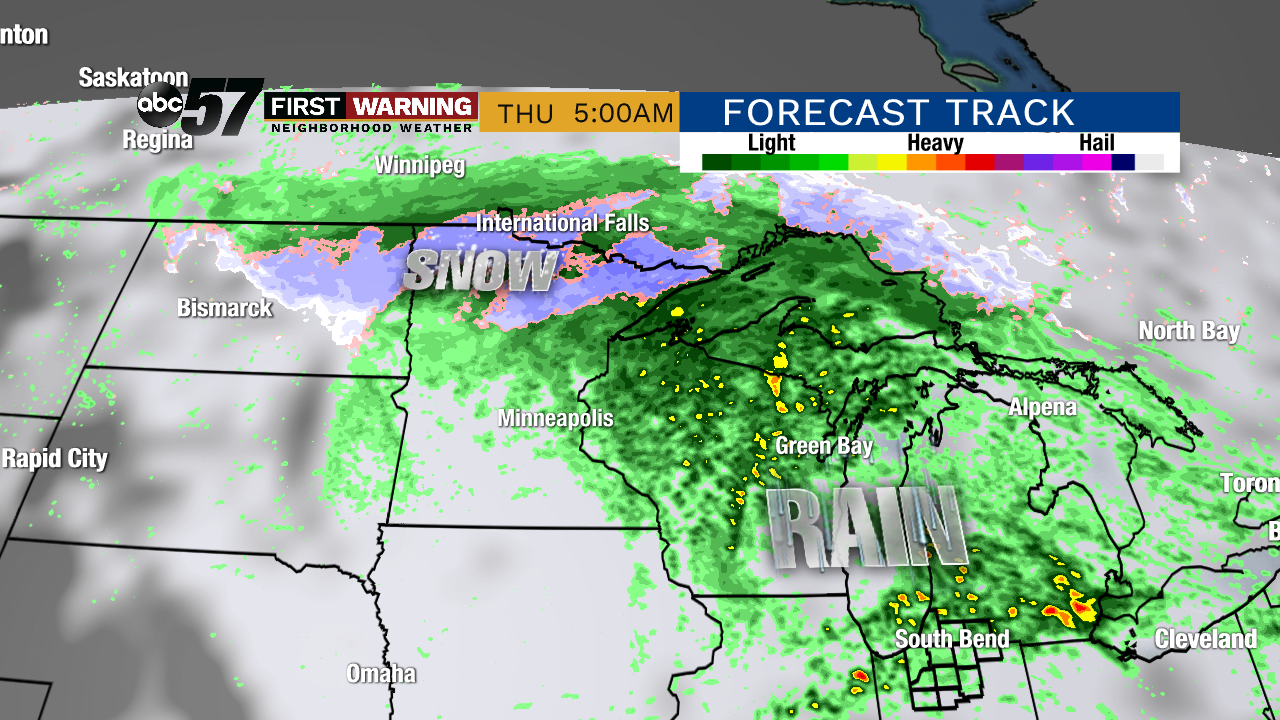 While snowfall amounts are generally expected to be light -- and nothing like what parts of Montana saw -- it's still earlier than normal for the season's first measurable snow.

The season's first snow typically occurs in October for parts of the Dakotas and northern Minnesota, but October 2nd is certainly on the early side of the spectrum. 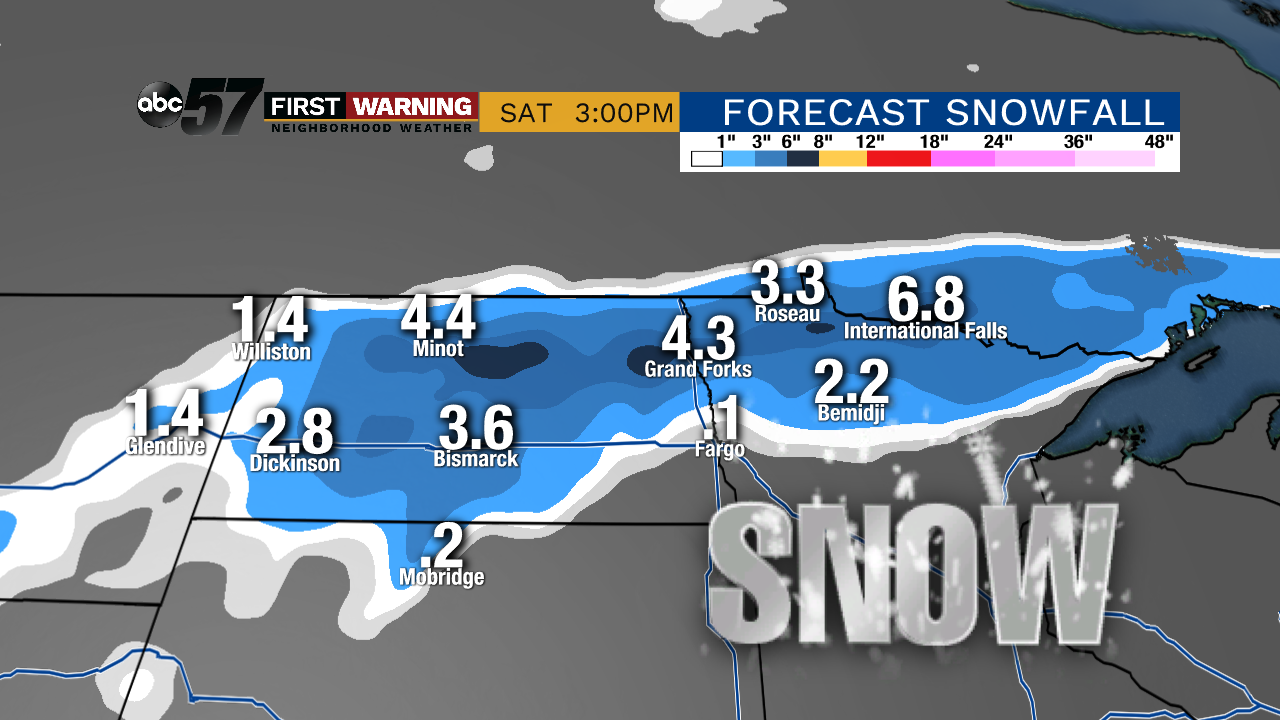 Again, totals won't blow you away, but a couple to a few inches are possible in places like Bismarck, Minot and Grand Forks in North Dakota, and Bemidji and International Falls in Minnesota.

This is a telltale sign of the weather pattern switching to truly fall-like across the central part of the United States.

No snow is expected here in Michiana over the next 10 days, but much cooler temperatures are a good bet for the foreseeable future. Highs will be in the 60s (perhaps upper 50s) and lows in the 40s.