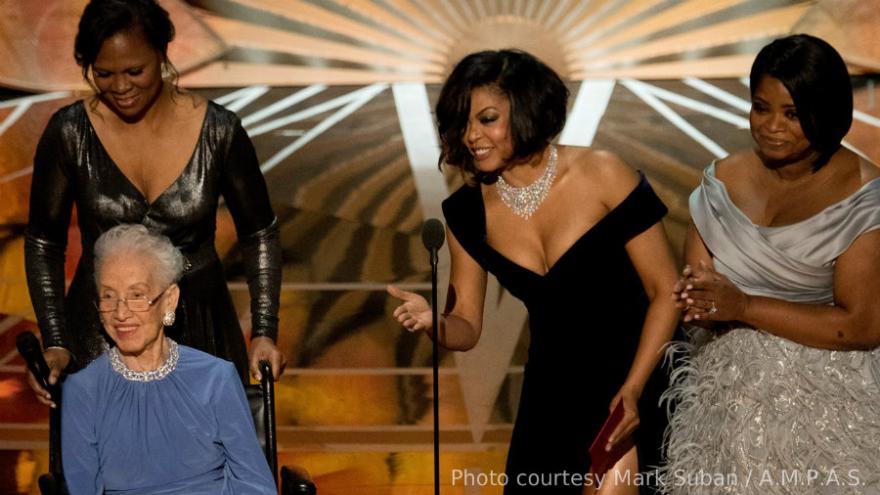 HAMPTON, Va. (WTKR) -- NASA Langley has named a building in honor of Katherine Johnson, one of the inspirations behind the novel and film “Hidden Figures.”

“To have her living legend immortalized on this wonderful facility so thank you all And thank everyone for recognizing and bringing to light this beautiful hidden figure,” Yvonne Cagle said

The Katherine G. Johnson computational Research facility is named after one of NASA’s greatest minds.

“The ground breaking work that she has done , thank goodness for the movie and the book that actually came out and people got to understand what this woman meant to our country she really broke down the barriers,” Gov. Terry Mcauliffe.

The facility will pave the way for NASA’s air mobility and space exploration missions.

“The entry descendant landing calculations that we do here to support some of our Mars work in partnering with other NASA centers those computations will be utilizing the systems that will be here,”

The facility could pave the future for putting the first Astronaut on Mars.

Just like the woman it’s named after who helped put the first man on the moon.

The building is known as the Katherine G. Johnson Computational Research Facility.