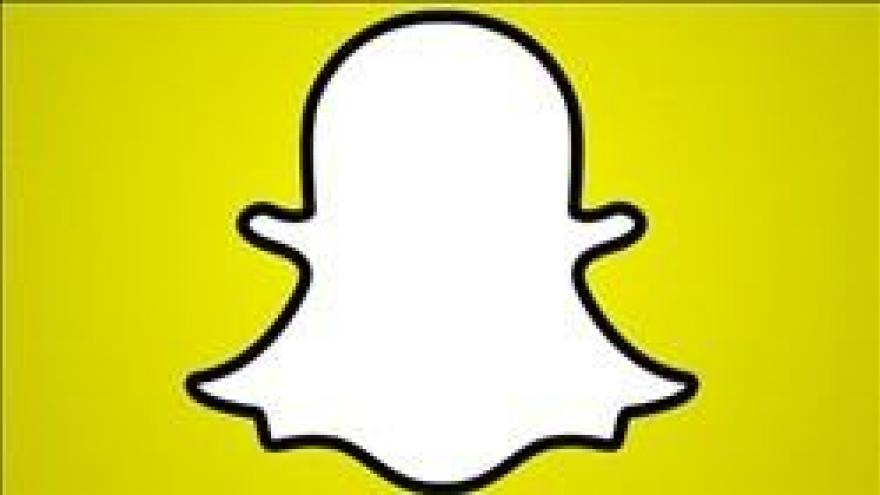 Everett , WA -- An Everett high school student was behind bars Wednesday instead of in a classroom.

"He made an extremely bad decision," the suspect's friend said.

A 17-year-old, who Q13 News is not identifying because he is a juvenile, said a swarm of police officers showed up to his house to arrest his friend late Tuesday night.

The threats included photos of guns with the caption "See you at school b****" as well as video of the Columbine school shooting. The victim also told detectives the suspect was stalking him in school at one point, obtaining the victim's personal information and class schedule.

But victim's family members say they are not taking it as a joke and they are worried about the victim's safety.

The victim was back at school Wednesday to finish out the rest of the year while the suspect now faces harassment and stalking charges.

"Be careful of what you say on social media -- it will come back to bite you," the suspect's friend said.