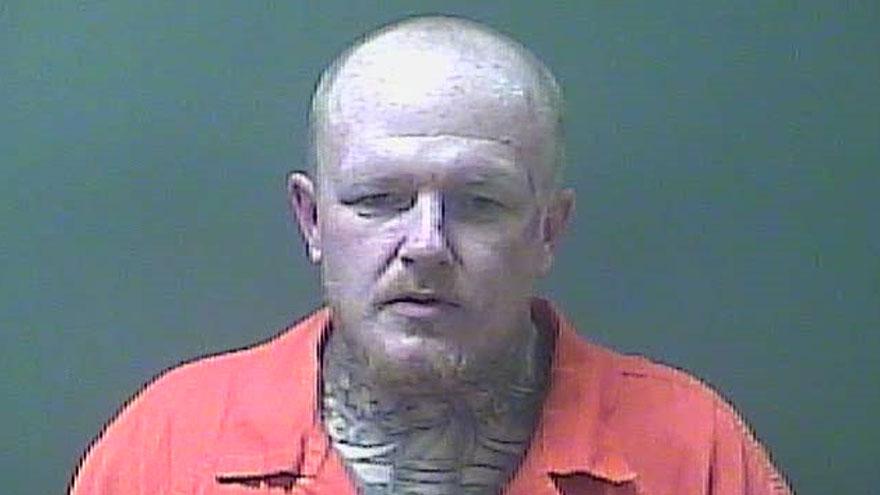 LA PORTE COUNTY, Ind. -- Deputies were involved in a high speed pursuit Tuesday evening that crossed from La Porte County into St. Joseph County and ended in a crash, according to the La Porte County Sheriff's Office.

Deputy Andrew Hahn attempted to stop a vehicle on US 20 near State Road 39 before 7 p.m. when the driver of a 2002 Lincoln began to accelerate eastbound on US 20.

According to officials, the vehicle reached speeds of 130 miles per hour before crashing on Tulip Road in St. Joseph County.

After crashing, the driver allegedly ran from the scene. He was located by a K-9 team and taken into custody.

The driver was identified as 35-year-old Shane Inghels of Mishawaka.

Inghels was taken to La Porte Hospital where he was medically cleared before being taken to jail.

Authorities discovered Inghels was wanted on an outstanding warrant for level 6 felony possession of a syringe in St. Joseph County, Indiana.

According to officials a pregnant 20-year-old female was passenger in the vehicle and as a precaution was sent to South Bend Memorial Hospital.

Inghels is currently being held in La Porte County Jail.