Home goes up in flames 48 hours after woman moves out 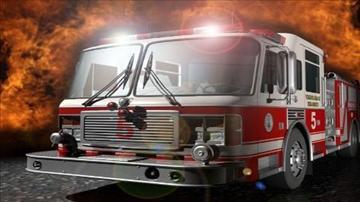 ELKHART, Ind. - A woman's home went up in flames less than 48 hours after she moved out.

Fire investigators told ABC 57 News that the woman who lived in the home, Jennifer Henry, moved out less than two days before the fire.

Investigators believed the fire started in the living/dining room but are still unsure how it started.

It took an hour to get the fire put out.

No one was in the home at the time and it's unclear if the woman still had any personal belongings inside.