Hoosiers will vote on making hunting and fishing a constitutional right 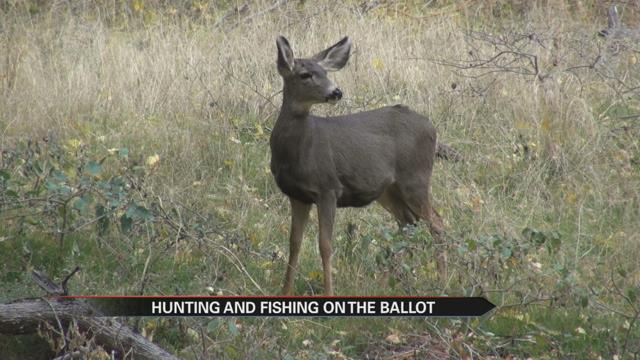 Hoosiers will be making a big decision when they hit the polls this week. But they won’t just elect a new leader; they’ll have to decide whether or not to protect one of their rights.

Voters will decide whether or not to make hunting and fishing a protected constitutional right in the state. On the ballot, they will have to vote yes or no to passing the ‘Indiana Right to Hunt and Fish Amendment.’

As of right now, anyone who wants to hunt and fish in Indiana can do so with proper licensing. If passed, state and local governments can’t pass laws that restrict hunting. Hunting would become the state’s main method of conserving wildlife.

Hunters fear that their rights to hunt and fish are in danger and they need to be protected. They believe some animal rights groups are going after the laws because they’re against hunting.

Opponents say there aren’t real threats being made on these laws and that it invites problems because people will legally challenge any limits or restrictions.

If it fails, nothing will change as far as being able to hunt and fish. However, there would still be a chance the right can be permanently taken away in the future.