How are Main Street businesses faring in this economy? 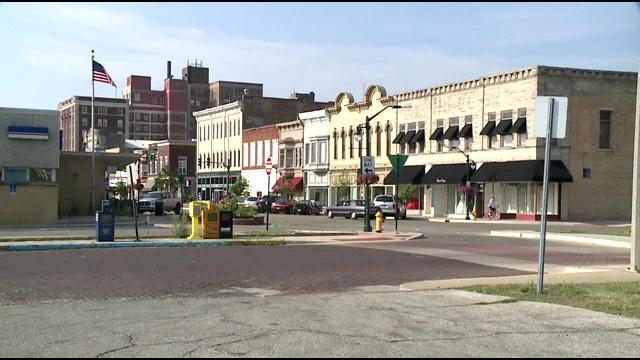 In 2008, President Barack Obama spoke about his economic plan for helping working Americans. He said it couldn't just be a plan for Wall Street, but also Main Street.

We stopped by businesses on Main Street in different cities in Michiana to see how they are doing now.

The owners of the Corndance Tavern on Grape Road in Mishawaka started in the restaurant business back in 1999.

They have been doing well.

"We've been part of the lucky few, we've seen a lot of repeat business,” said Joseph Lee, General Manager of the Corndance Tavern.

At Lark's Bar-B-Que in Benton Harbor, which has been in business for 18 years, we asked the owner if he thinks the economy is improving.

"To me a recession is when everything stops working. We have never since, the recession if you will, we've never stopped selling barbeque, so we've had a great time during and after,” said Willy Lark, owner of Lark's Bar-B-Que.

In June 2013 Lark's Bar-B-Que moved to Main Street in Benton Harbor and even acquired several investors.

The manager of the Daily Grind, just off Main Street in Elkhart, says they have seen better times.

“Yea it's definitely changed since I first started working here we used to stay open until 10 and now we close at 6 so it has definitely slowed down but a lot of our regulars are still really loyal,” said Taylor Feick.