How will Executive Order on LGBT protection affect city? 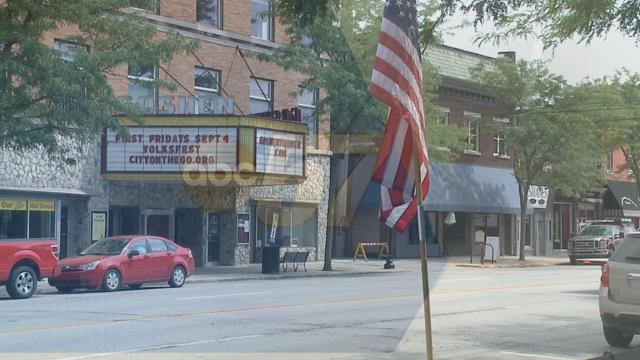 On Thursday a new executive order was issued by Goshen's mayor to provide more protection to LGBT citizens.

Mayor Allan Kaufman will be stepping down at the end of the year, so many are left wondering how this new policy will affect the city in the future and why was this strong statement made now?

“We didn’t even think of an executive order back then this was an option to us now,” says Mayor Kauffman.

Mayor Kauffman says times have changed since 2009 when adding LGBT rights to the city’s civil right ordinance first came up. So on August 4th when the council tabled the discussion Kauffman says the next step was challenging.

“It wasn’t an easy decision to make,” says Kauffman.

The decision was made to issue an executive order.

“We aren’t trying to scur what the council is doing but rather offer some protections and at the same time basically state that the city of Goshen is welcoming,” says Kauffman.

There are less than three months away until city elections and a new mayor will have new options in regards to the Executive Order.

“It’s up to them whether they want to establish a new executive order or go with the one that we have,” says Mayor Kauffman.

“I have no reason to think that I wouldn’t sign it but we will have four or five months here to see if any of these fears that people think are out there come to fruition,” says Stutsman.

Cripe communicated her views in an email.

“I believe that no person should be discriminated against. However, first and foremost, I believe that the city needs to prove that the LGBT individuals are excluded in our current ordinance/hiring policies. In doing so, consideration by the city must be given to court rulings in the United States Equal Employment Opportunity Commission cases under Title VII of the 1964 Civil Rights Act,” responded Cripe.

Mayor Kauffman says after 19 years of being mayor the executive order is part of a legacy he wants to leave for the City of Goshen and hopes that it lives on.