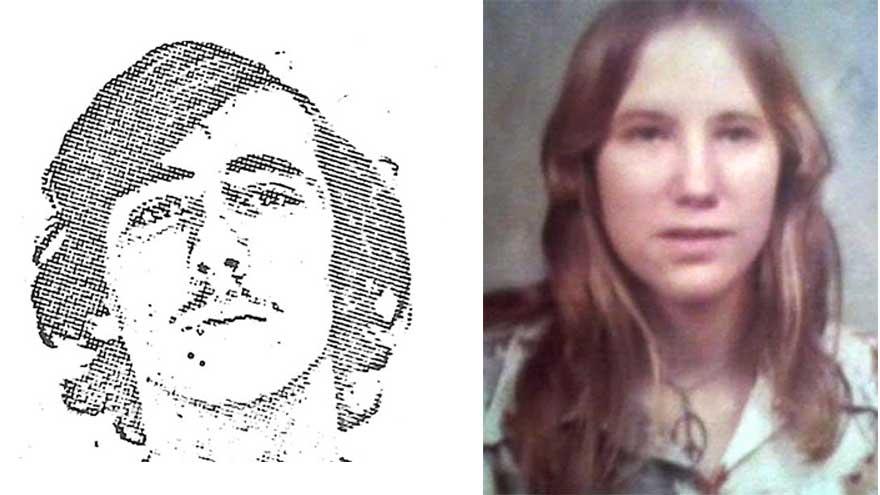 Two sets of human remains found 12 miles apart in Missouri and Arkansas 40 years ago have been identified as a Michigan couple, according to Michigan State Police.

Police believe the victims, James Hendricks of Flint and Kimberlin Mills of Millington, were murdered by the same suspect.

The bodies had previously been unidentified.

Investigators matched the victim's fingerprints with Hendricks' fingerprints on file with the Michigan Department of Corrections.

When the Wexford County Sheriff's Department notified Hendricks' family, they learned of Mills. They contacted Mills' family and a new missing persons case was opened.

DNA collected from her brother was sent to the National Missing and Unidentified Persons System (NamUs) lab at the University of North Texas to be uploaded into the Combined DNA Index System (CODIS) and compared to the Arkansas case.