Human remains found in Ohio believed to be 900 years old 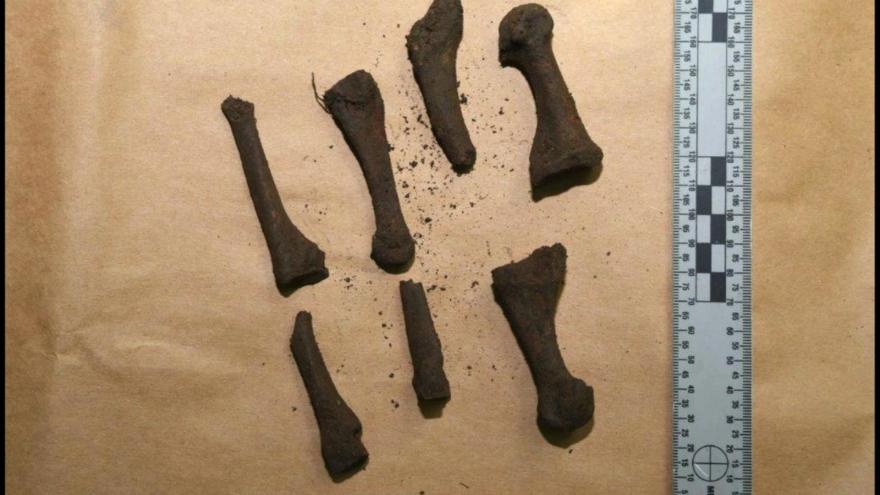 (CNN) -- A man who was hunting for arrowheads in central Ohio stumbled upon what are believed to be 900-year-old human bones, Coshocton County officials said.

When detectives and the county's coroner responded to a 911 call on June 21, they confirmed the bones were human and said they "appeared to have been there a long time," Coshocton County Sheriff Tim Rogers said in a statement.

The finding launched a multi-agency effort to remove and study the remains that lasted about six weeks.

What began as a criminal investigation became a find of historical interest when the human remains were determined to be about 900 years old.

"It's hard to believe that it's that old and nobody's found it," John Krownapple, who lives in the area where the bones were found, told CNN affiliate WJW-TV in Cleveland. "It's going to be hard to find out who it is, for sure."

Local experts said the bones could be from the Hopewell or the Delaware tribes of Native Americans, which are known to have had settlements in central Ohio, WJW reported.

Authorities said the investigation is ongoing and did not release more information about the remains.