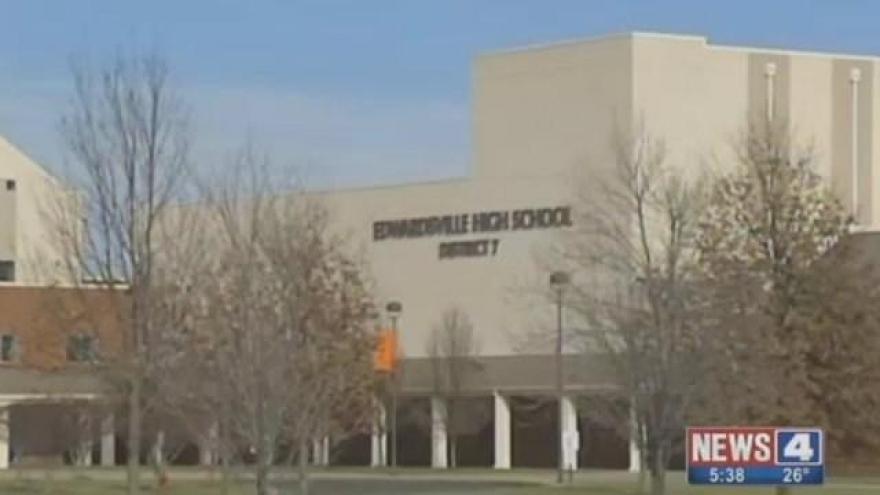 Edwardsville, IL -- Edwardsville residents could soon see a 55 cent hike in their property taxes for schools.

Edwardsville School District 7 leaders are asking taxpayers to increase taxes again because voters turned it down last November. This would mean the education fund tax rate would go up from $2.15 to $2.70 per $100 of equalized assessed value.

"We're at a critical level right now," said Edwardsville superintendent Dr. Lynda Andre. "Right now we have not been able to buy textbooks for seven years we are not moving forward the way we should with technology in terms of having the infrastructure and the technology to allow students to have one-to-one access."

Andre said the district has seen an ailing financial climate since 2009 and the district is on the state's financial watch list. She said despite reducing staff and other operational expenditures, they really need the tax proposal to forward.

"Nobody wants to pay more for anything because we're getting taxed for so many things," said Edwardsville resident Christina Garrett. "However, priorities should have always been that out education comes first and everything else comes seconds."

Garrett has grandchildren in the district, and says education should be priority.

Andre said students' safety could also be on the line.

"The important and critical element are the cameras: said Andre. "Just as any technology, we have them interior and exterior, need to be updated regularly, they become old, they become dated, they don't work."

On February 13, Andre said the Board of Education will hold a public hearing where they will lay out a list of things on the chopping block, if the measure fails on the April ballot.

Andre couldn't give News 4 details, but says it could be similar to what the Francis Howell School District cut recently.