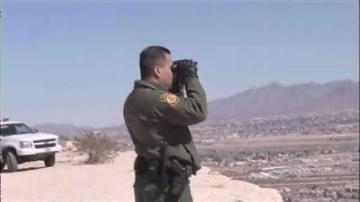 The senate is still working on an important amendment to the immigration reform bill.

Republicans proposed a plan to double the number of border patrol agents and build 700 miles of fencing.

Other members of the GOP say they are still are not for the amendment, regardless of any deal on border security.

"Does this bill serve the interests of the people of the United States of America? Not economically, and not legally, in my opinion," said Alabama Senator Jeff Sessions.

Several issues held up votes on the amendment including questions over the cost of increased border security.

Despite delays Senate majority leader Harry Reid says he would still like the senate to vote on the full bill before the 4th of July recess.