In Indiana, one in seven women is a victim of sexual assault 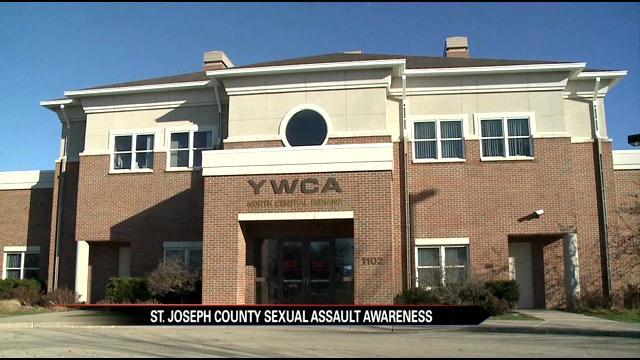 If these allegations are proven to be true, that means many of these women kept quiet about their abuse for decades.

Fewer than half of rapes are ever reported. And if they are reported, it is not surprising for women to come forward several years after the abuse.

One alleged incident happened back to the early 1970s.

“Fear, a lot of anxiety, a lot of powerlessness,” said Hurt.

Hurt said victims can also experience guilt, often placed on them by society.

“One of the first questions people always want to ask is, 'What were you doing there, why were you there, what were you wearing?' And it really doesn't matter. Because a woman should be able to go anywhere and not be sexually assaulted for any reason,” said Hurt.

These she said, are a few reasons why just one third of all rapes are reported. And why others, such as allegations made against Cosby are reported several years later.

Hurt says this is especially true if the victim feels the abuser has power or is well liked by others.

“For a person in power how are they already perceived by society. Are they perceived as a good person and a likeable person. And if they come forward with that story, not being believed, you're not telling the truth or that person wouldn't do that,” Hurt said.

Another issue, many reports are made and very few prosecutions happen.

One in seven women in Indiana are the victims of sexual assault. Most often the abuser is someone they know.