In their words: Witnesses describe horror of children attacked at concert 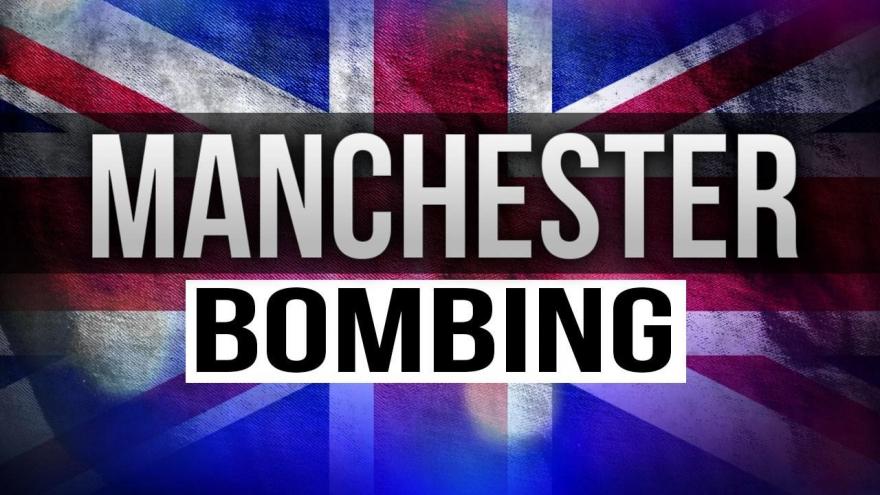 (CNN) -- Of all the soft targets to carry out a terror attack, this choice was especially evil.

The 21,000-seat Manchester Arena was packed with children and teenagers, elated to see their beloved pop star Ariana Grande.

But at least 22 concertgoers, including an 8-year-old girl, will never go home -- the latest victims of a mass terror attack.

"This was the ultimate soft target," CNN national security analyst Juliette Kayyem said. "It takes a special kind of cruelty to target this concert."

Here's what witnesses and parents said, in their own words:

"There was just bodies scattered about everywhere. ... There was at least 20 or 30 people on the floor, some that you could see straight off were just, just dead."

"She's just petrified that whoever did this will come to the house or go to her school."

"When everybody was trying to escape, we all just kind of got crushed because everybody was just trying to run as fast as they could. ... I honestly didn't think I would be making it home."

"We've phoned hospitals. We've phoned everywhere we can think. We've posted on every social network, and there's nothing."

Andy James, who was celebrating his 9-year-old brother's birthday at the concert

"The sound rattled my chest. ... The stewards were trying to calm people down, but everyone was running in a stampede."

"There was a lot of little girls running out, and parents shouting out and yelling names."

"I felt like I was going to cry, but nothing came out."