In times of drug shortage, South Carolina Senate votes to use electric chair for executions 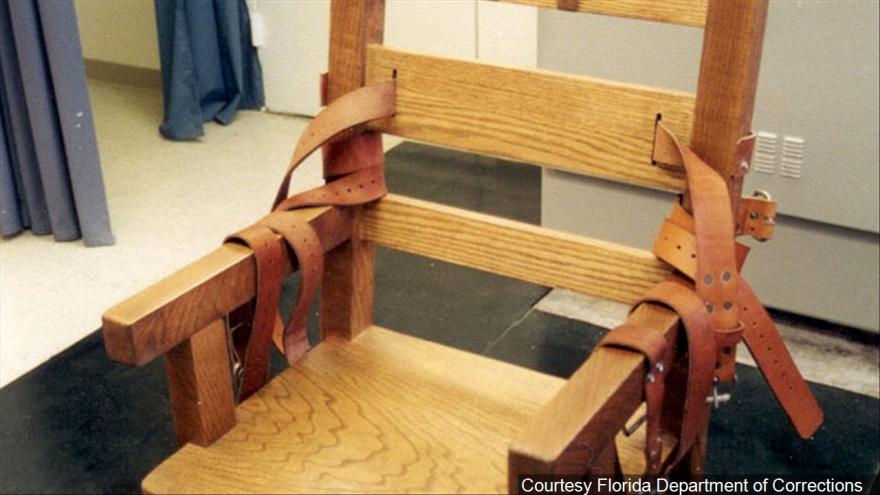 COLUMBIA, S.C. – The South Carolina Senate voted Tuesday to substitute death by electrocution for lethal injection, despite the inmate's choice, if lethal injection drugs are not available.

The South Carolina State House reports the legislation passed 33 to 9.

According to the state, death row inmates have had the decision to be executed by either lethal injection or electrocution since 1995.

A shortage of drugs used in lethal injections like pentobarbital, pancuronium bromide, and potassium chloride led to the new legislation.

The state notes there has not been an execution since 2011. Since 1995, only three inmates have elected death by the electric chair.