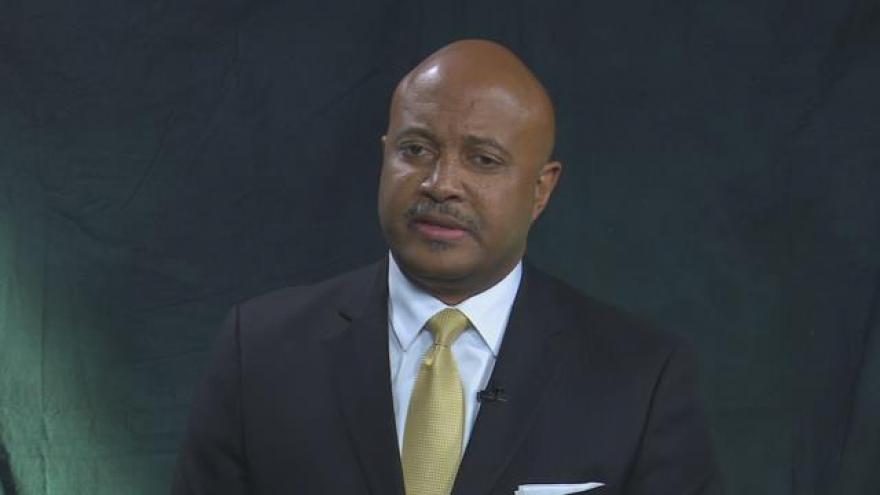 Your Voice, Your Vote is ABC57's commitment to coverage of the candidates and issues leading up to the November general election.

ABC57 has offered the candidates running for Indiana Attorney General air time so they can tell you why they want to represent you.

Their responses are not edited.

For the first question, the candidate has four minutes to answer.

Why should the people of Indiana vote for you?

For the second question, the candidate has one minute to answer.

In 2012, the first statewide Prescription Drug Abuse Task Force was launched in Indiana. In your opinion, what about the Task Force works and what, if any, improvements do you feel need to be made?

Hill's opponent, Democrat Lorenzo Arredondo, was also invited to participate. He accepted our invitation, but was unable to attend.