Indiana BMV refunds $28.75M to customers who were overcharged 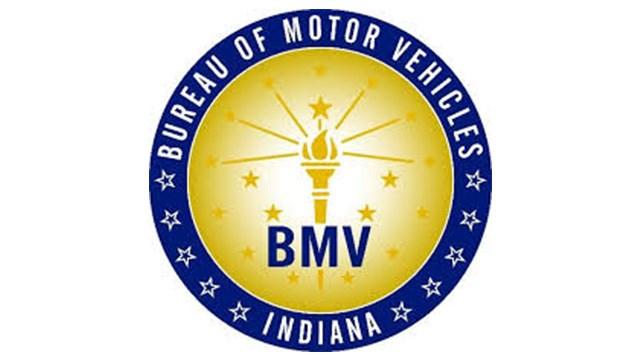 The Indiana Bureau of Motor Vehicles will be refunding $28.75 million to approximately 5 million customers who were overcharged by the BMV.

The refunds are issued in the form of credit to customer accounts.

“Customers who were overcharged will find credits on their accounts that can be applied to their next transaction, or they can request a check from the BMV,” said BMV Commissioner Kent Abernathy in a press release.

Customers choosing to receive a check for their refund instead of a credit applied to their next transaction can visit myBMV.com.

The BMV says the overcharges were the result of the complex fee structure in the Indiana Code prior to changes made through House Enrolled Act 1087.