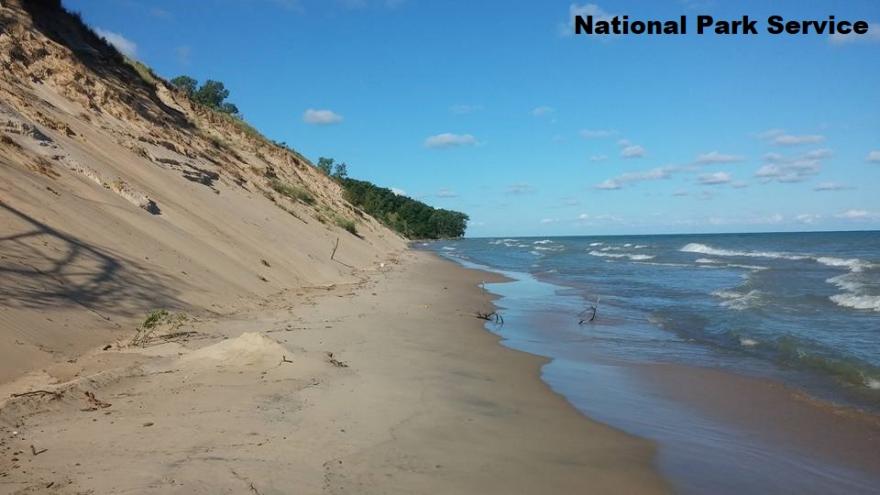 As of Friday, February 15th, the Indiana Dunes National Lakeshore in the northwest part of the state is officially a national park. It was re-designated by President Donald Trump as the 61st national park in the United States.

It's the first national park to reside in the Hoosier State. If you haven't been before, we suggest penciling in some time to explore. It has 15,000 acres of terrain featuring dunes, oak savannas, swamps, bogs, marshes, prairies, rivers, and forests. That's according to nationalparks.org.

The national lakeshore spans 15 miles along the Lake Michigan shoreline featuring beaches and sand dunes that rise to nearly 200 feet. According to the National Park Service, there are 50 miles of trails through dunes, wetlands, prairies, rivers, and forests.