Indiana police officer recovering from being shot in the face 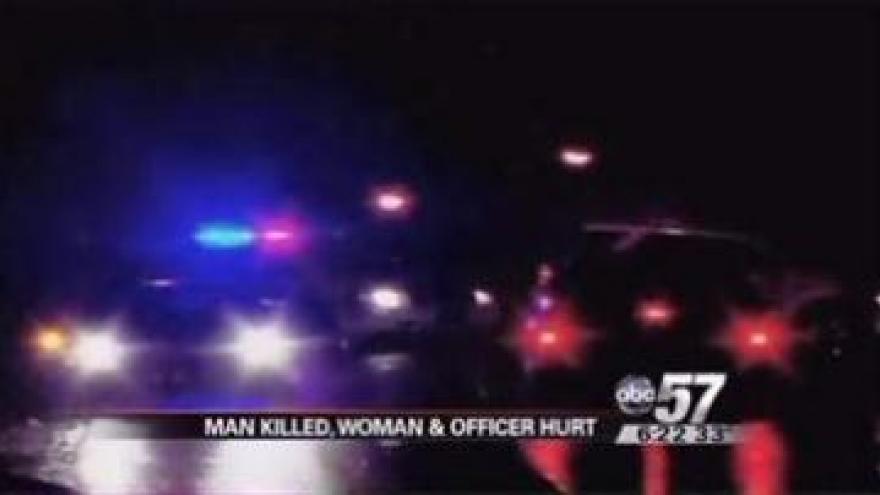 WATERLOO, Ind. -- An Indiana police officer is recovering from a shot to the face.

he's a 13-year vet with the Waterloo Police Department.

Police said he was responding to a call from a couple stuck in a ditch when they shot him.

Indiana State Police caught up with the pair a few hours later.

Officers shot and killed the man when he pointed a gun at them.

The woman is in critical condition.