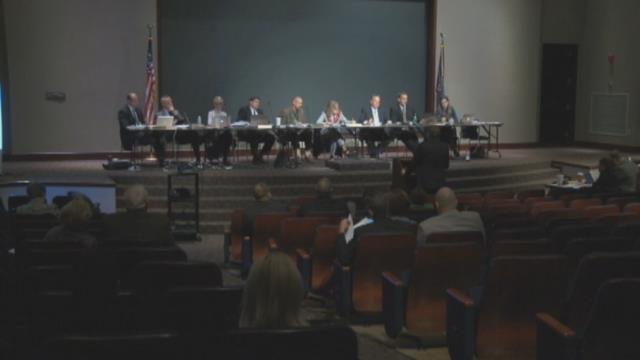 The Indiana State Board of Education still wants to keep their controversial A- F grading system for local schools. But now they want to make some changes to how those grades are decided.

As it stands right now, those A through F grades for schools like this one are decided purely by how students perform on the ISTEP+ test.

According to Indiana Public Media, the state board is now suggesting balancing the scale a bit, taking student growth over time into the equation. Many have criticized the grading system of Indiana schools, including superintendent Glenda Ritz.

The board has opened this up for public comment for 30 days. And a final vote goes down April 15, around the same time ISTEP+ testing wraps up here locally.