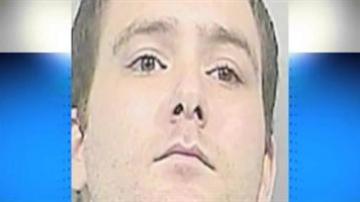 An Indiana sex offender was arrested on charges of first degree murder, kidnapping and sexual assault of a child.

A teenage girl told police she was raped at the home.