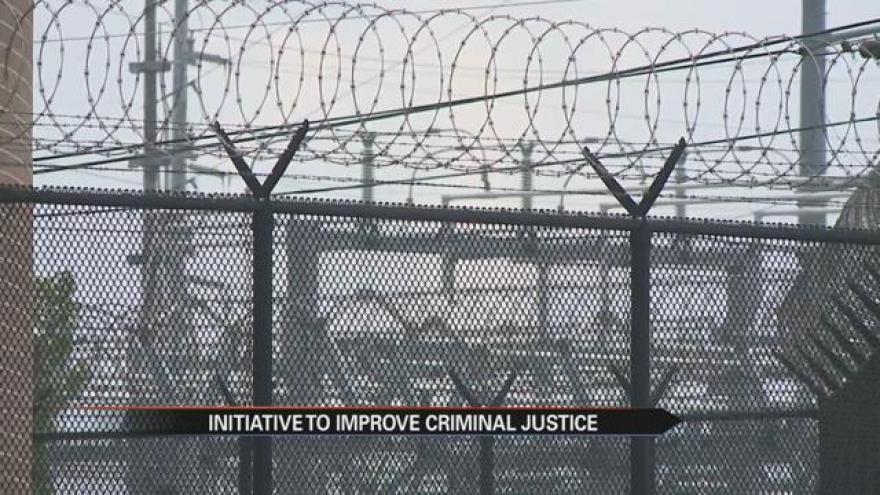 The question remains: should a suspect be released before trial with the Criminal Rule 26 program?

More Indiana Court systems are now implementing evidence based decision making when it comes to the criminal justice system.

St. Joseph County was one of the first of nine pilot counties in Indiana to implement this initiative with the goal of fairness in mind.

That initiative makes it so that the court must assess whether or not the person charged should be held, released, or post a bond and then be released during pretrial. The assessment is based on whether or not that person is risk of flight, danger to the community, or danger to themselves.

The initiative was introduced back in September when ABC57's Andrea Alvarez told you that The Indiana Supreme Court was working to reform the state’s bail system. Now, many questions are still being asked.

Cotter is anticipating an upcoming meeting in Indianapolis where the next phase of this initiative will be discussed. Cotter says the meeting will be a review of what has worked with the court systems in other counties thus far as well as offer a chance to get some more answers. He says many people from St. Joseph County are looking forward to attending that meeting Friday morning in the state’s capital.

One of Cotters biggest questions is whether or not this initiative will help St. Joseph County.

“Is this going to be more beneficial? Not just for the county, but for the individual who was arrested. That’s the question that we’re trying to work through. What is the criteria? What is the data? What are the assessments that are going to be used? Those are all questions that we don’t have answers for yet,” said St. Joseph County Prosecutor Ken Cotter.

The state team will meet at 9:00 a.m. Friday morning in downtown Indianapolis to discuss the next phase in the initiative.