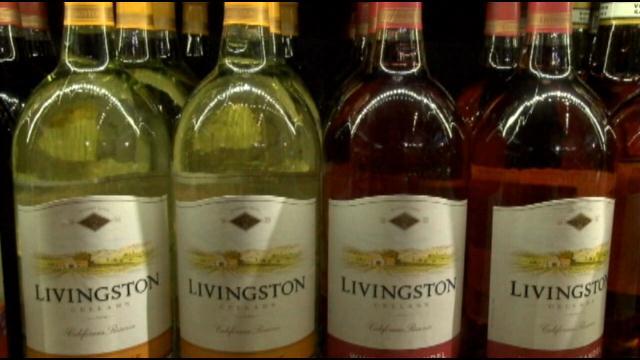 Lawmakers are advancing a bill to lift Indiana's 80-year ban on Sunday alcohol sales, but it's not coming without some opposition to move the bill forward.

Thursday's house floor started with an attempt to scrap it altogether.

However, in a very close vote, lawmakers turned down the proposal!

One representative proposed a second change to the bill to remove the requirement to sell hard liquor behind the counter.

It's been the biggest complaint from drug and grocery stores.

"There's been some dispute between package liquor stores and retail stores," said Rep. Jud McMillan. "What we want to do is to make sure we get to the best place that we can, the best middle ground to make sure that both entities have the ability to compete fairly and that both of them have the opportunity to distribute alcohol in a manner that is safe."

The House eventually defeated the changes.

It also requires clerks who sell alcohol to be 21 years old and go through special training.