Indiana to use controversial drug in next execution 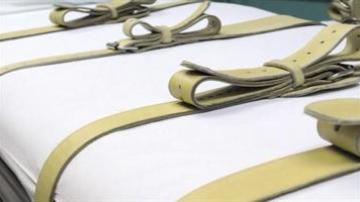 INDIANAPOLIS, Ind. --- The state of Indiana is standing by its decision to use a powerful anesthetic to execute inmates on Death Row.

A drug maker has said it was not intended for lethal injections.

But the state does plan on using the drug on the first inmate to be executed since 2009.

The drug is under increased scrutiny after it was used during a botched execution in Oklahoma.  Many believe the prisoner in Oklahoma died a torturous death.