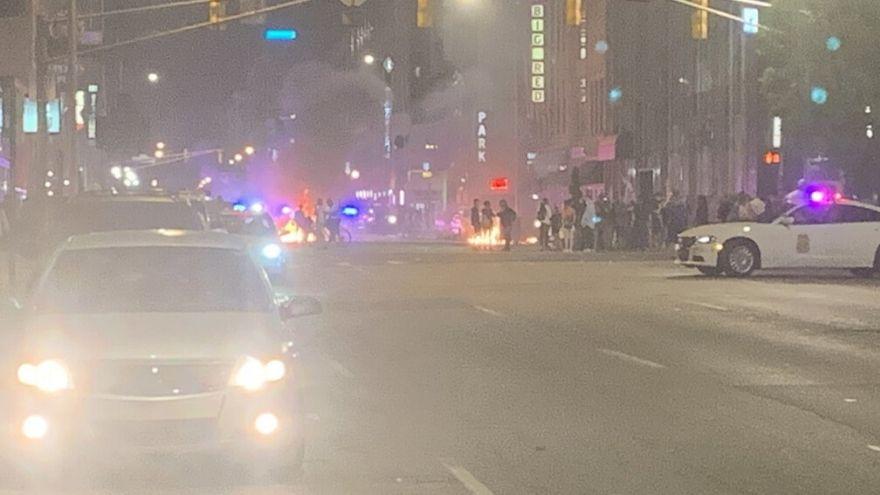 INDIANAPOLIS (AP) — An Indianapolis police spokesman says an overnight curfew imposed by the city's mayor after two nights of violent protest over the death of George Floyd and police treatment of African Americans was followed by a night of relative calm in Indiana's capital.

Officer William Young with the Indianapolis Metropolitan Police Department said Monday morning that a tally of arrests during the overnight curfew would be released later Monday.

But he says the city "was relatively quiet" after peaceful weekend protests gave way to demonstrators breaking dozens of windows in downtown businesses and setting fires.