Initial hearing held for man accused of a double homicide 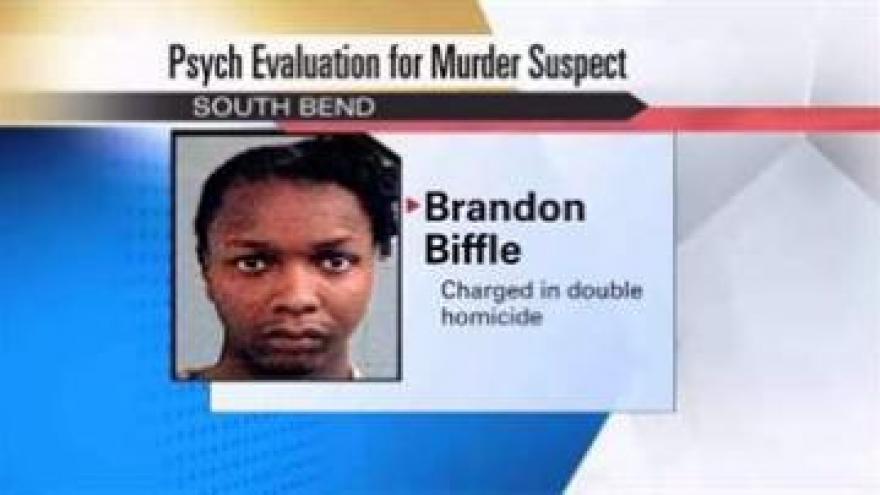 SOUTH BEND, Ind. -- The man accused of a double homicide was in court on Tuesday for an initial hearing.

The court decided that Brandon Biffle needs a mental evaluation. He will be evaluated and will appear back in court on Nov. 1 for the psych evaluations to be presented to the judge to see if he is mentally competent to stand trial.

Biffle is accused of a double homicide that happened back in August on N. Olive St.

There was a report of two people had been shot and an armed man was in the area.

Biffle began shooting at officer and three officers returned fire,  hitting and injuring him. Biffle was taken to the hospital and later transferred to the St. Joseph County Jail.

None of the officers were were involve were hurt.