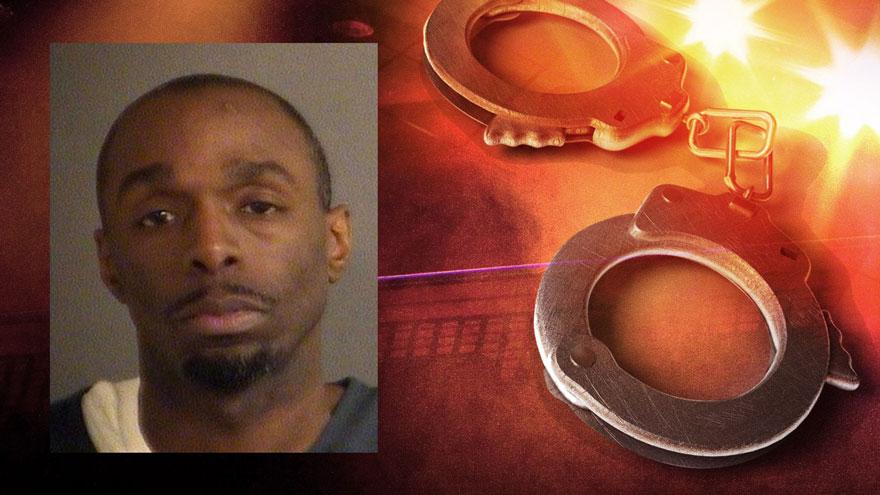 ST. JOSEPH COUNTY, Ind. -- The County Metro Homicide Unit is investigating the beating of an inmate at the St. Joseph County Jail, allegedly at the hands of another inmate. 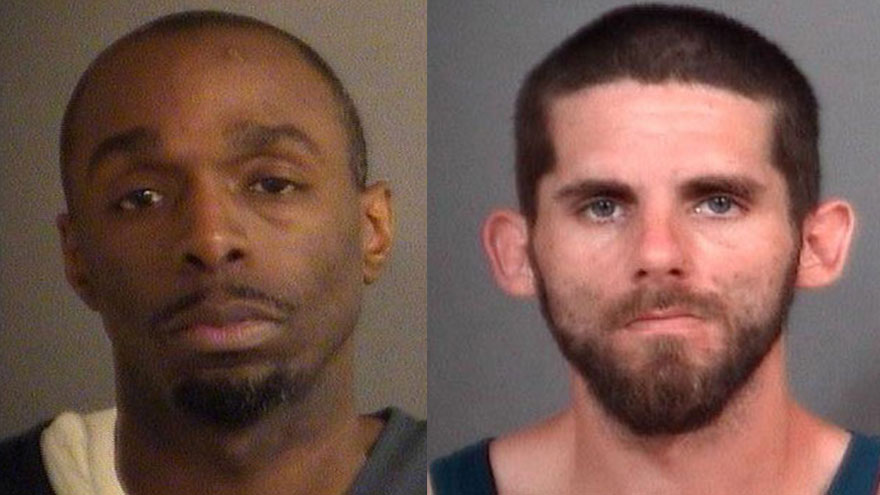 Demond Moore (L) Larry Boggs (R)
Around 9 a.m. Friday, an inmate found his roommate, Larry Boggs, unconscious and believed he had fallen from his bunk.

Jail staff and a member of the nursing staff responded to the cell.

An ambulance was called and Boggs was transported to the hospital.

Medical staff and corrections officers suspected Boggs' injuries were not consistent with a fall.

Video surveillance was reviewed and it showed another inmate, Demond Moore, entered the cell and left just before Boggs was found, according to reports.

The County metro Homicide Unit conducted interviews with witnesses and Moore was identified as the one who injured Boggs, according to reports.

Moore was arrested on a preliminary charge of aggravated battery.

The investigation is going.