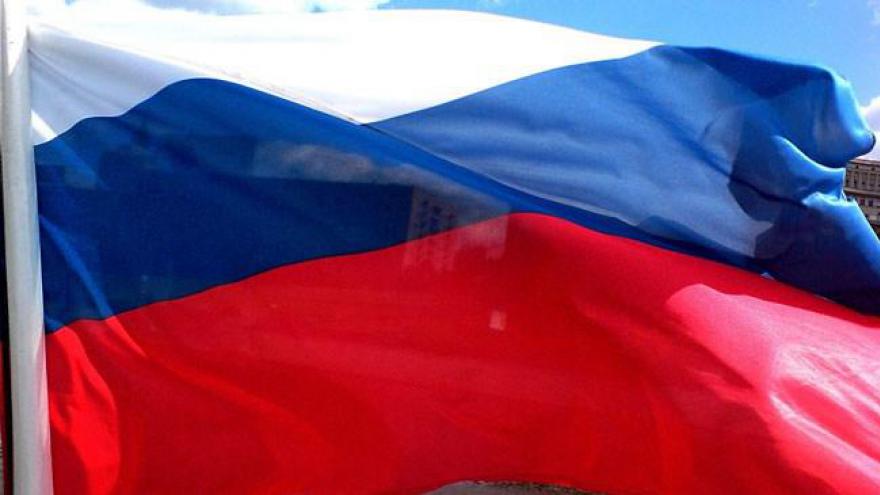 WASHINGTON (CNN) -- The House Intelligence Committee has asked national intelligence agencies to provide an expansive amount of information to them by March 17 as part of its investigation into Russia meddling in US elections.

Committee Chairman Devin Nunes and ranking Democrat Adam Schiff requested that acting Director of National Intelligence Michael Dempsey make intelligence staff and contractors available for assistance and interviews by the committee and deliver "any and all counterintelligence information" collected, including transcripts of conversations and raw and finished intelligence, according to a copy of the letter sent last Friday that was provided to CNN by a committee source.

The members of the Intelligence Committee signed off on the scope of their investigation a week ago.

Nunes and Schiff have charted an aggressive game plan so far for investigating any contacts between Trump's top advisers and Russian officials, Russia's interference in the US elections and the identities of those who leaked information regarding the FBI's own investigation.

But clear tension exists between the House's top Republican and Democratic investigators on Russia. At a news conference last week following close to four hours of testimony from FBI Director James Comey to their committee, the two walked out with very different assessments of the meeting. Nunes said that no evidence had been provided that the Trump campaign coordinated with Russians, but Schiff accused Comey of stonewalling the committee.

Since the Intelligence Committee announced its investigation plans, Trump accused former President Barack Obama of wire-tapping his Manhattan headquarters without presenting evidence of that accusation, and the White House has requested that congressional investigators expand their inquiries to include Trump's accusation.

The committee's request to Dempsey was sent Friday, before Trump's Twitter accusations, but Nunes said Sunday that the committee "will make inquiries into whether the government was conducting surveillance activities on any political party's campaign officials or surrogates."