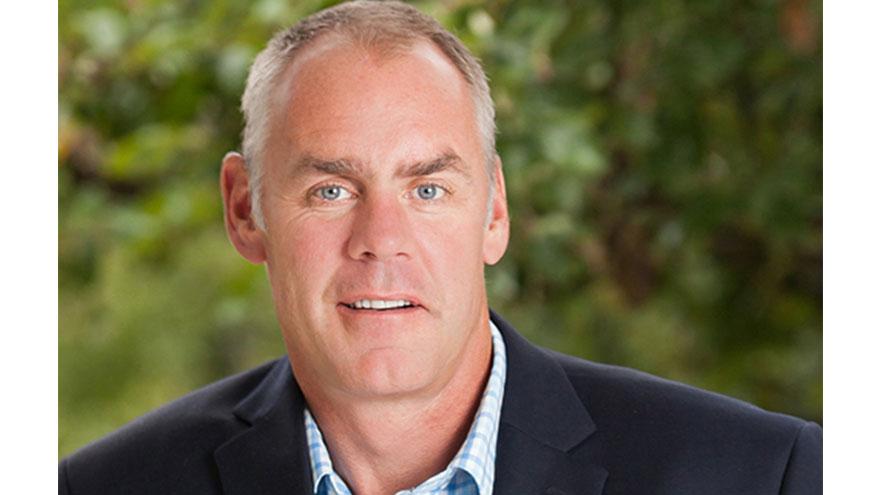 Zinke took three charter flights, including one from Las Vegas to his home state of Montana and another in the US Virgin Islands.

The three instances where he used non-commercial and non-military aircraft for travel included a bipartisan congressional delegation led by the Senate and natural resources committee to the Arctic Circle, Zinke said.

Additionally, he said he visited the US Virgin Islands to celebrate the 100-year anniversary from the transition of power from Danish ownership.

An Interior Department spokesperson told CNN that Zinke's late night flight to Montana cost taxpayers $12,375. His flight to the US Virgin Islands cost $3,150, the spokesperson confirmed.

On Friday, Zinke called the controversy "a little B.S."

The inspector general opened the investigation in response to media reports and complaints filed with its office. Zinke has said he followed the law and that all of the flights were only booked after "extensive due diligence."

The ranking member of the Senate Energy and Natural Resources Committee, Maria Cantwell, D-Washington, reacted to the investigation in a statement: "When reports surfaced of Secretary Zinke's use of private charters, I said that the taxpayers deserve answers. I look forward to reviewing the inspector general's report and if it concludes that Secretary Zinke misused public funds, he should promptly reimburse the taxpayers."

On Friday, Office of Management and Budget Director Mick Mulvaney issued guidance on travel to departments and agencies. Mulvaney's memo said "the commercial air system used by millions of Americans every day is appropriate, even for very senior officials."