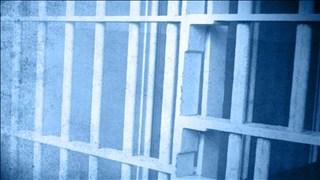 Raymond Holycross, known as the "Internet Casanova", has been released from prison.

According to the South Bend Parole Office, Holycross was released from prison November 2nd and is now on parole until November 2015.

Officials say Holycross is compliant with his parole.

In 2013, Holycross, of Plymouth, pleaded guilty to theft after being accused of stealing the camera of Theresa Bridegroom, a woman from Mishawaka.

Police say Holycross spent years logging onto dating websites to meet women, before moving in with then and then stealing from them.