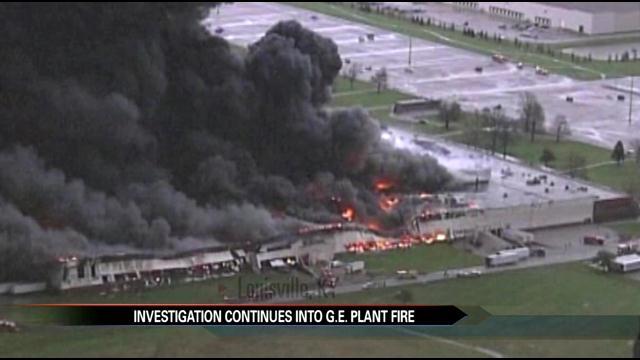 The fire at a General Electric plant in Louisville, Kentucky means many workers are out of a job for now.

Louisville arson investigators are looking into why sprinklers in the building as well as fire hydrants nearby didn't work Friday.

But the 4,000 hourly workers are more concerned with when they'll return to work.

The union labor president and the staff have been fielding questions since the fire, such as filing for unemployment.

In Kentucky, there's a one-week waiting period every 52 weeks before you can start collecting unemployment.

That means those workers who haven't already filed will get nothing if G.E. is off for only a week.

The company says it has found a facility to store parts and is expediting shipments to replace what was lost in the fire.

The goal is to get everyone back to work as quickly as possible.