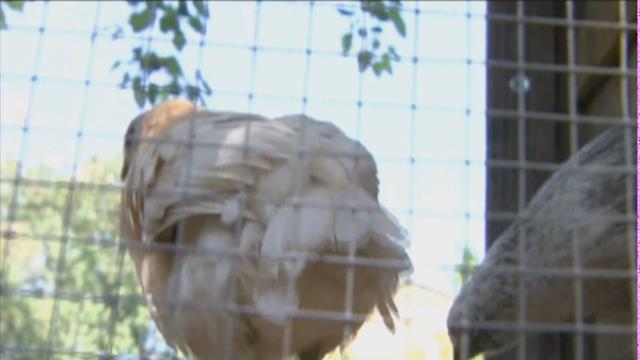 The Avian Flu is now causing the Iowa State Fair to cancel the poultry exhibits.

This year, Makaya Meyer was set to show off her chickens.

But Thursday, she learned the state-wide poultry exhibit was canceled.

"It's like the State Fair is the World Series if you've been to the country fair," said Gary Slater, the CEO of the Iowa State Fair. "We're going to be disappointed we don't have that to offer them this year."

The exhibits are canceled state-wide.

Iowa isn't the only state as many across the Midwest are now making that same choice.