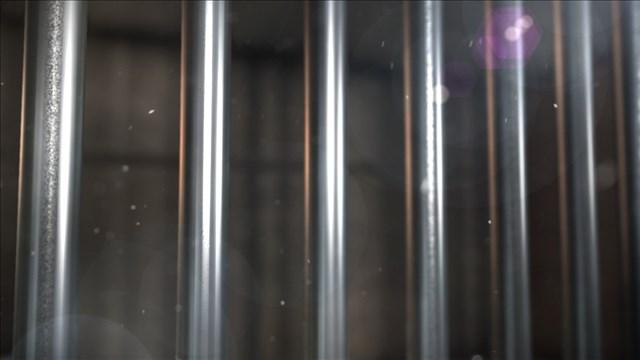 The video identifies the children, dressed in camouflage and holding handguns, as British, Egyptian, Kurdish, Tunisian and Uzbek.

The men they kill are Kurdish prisoners, according to the video.

The British boy, described as Abu Abdullah al-Britani, doesn't say anything. Only the child identified as being from Tunisia speaks in the video.

Britain's Foreign and Commonwealth Office declined to comment on the video.

CNN cannot verify the identity of any of the boys.

Authorities in the region say ISIS is increasingly using children to commit acts of terrorism, exploiting them through propaganda and sending them out to kill.

The terrorist group maintains an army of child soldiers, stolen from their families and indoctrinated to their cause. The children have been as young as 7.

"We have had reports of children, especially children that are mentally challenged, who have been used as suicide bombers, most probably without them even understanding what has happened or what they have to expect," Renate Winter, an expert with the UN Committee on the Rights of the Child, told CNN in 2015.

In March of last year, ISIS released a video showing a child killing a man with what appeared to be a semiautomatic handgun.

Two months earlier, an ISIS propaganda video showed a boy with a pistol apparently shooting two men in the back of the head. A photo posted in August 2014 to Twitter from an ISIS stronghold showed a 7-year-old boy holding a man's severed head.

Using children younger than 15 to participate actively in hostilities is defined as a war crime by the International Criminal Court.

CNN's Melissa Gray and Eugenie Lambert contributed to this report.