ISP: Drugs and gun seized during traffic stop on the toll road 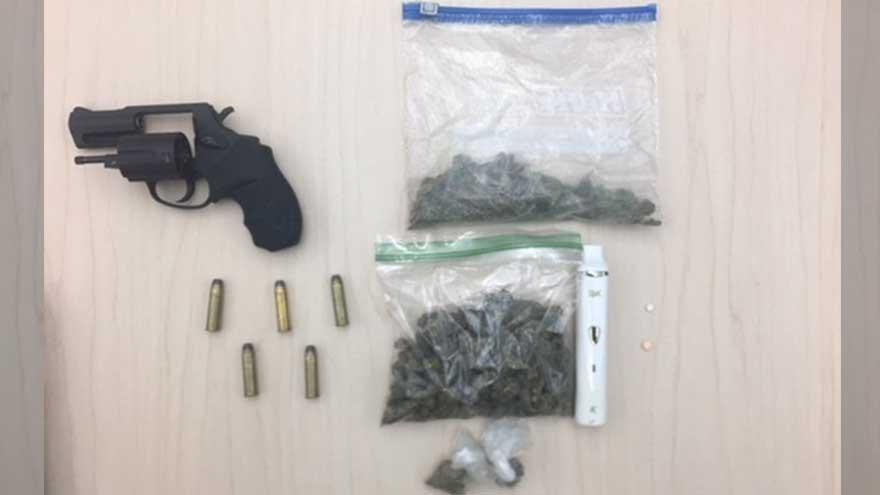 A traffic stop was conducted near the 117 mile marker, four miles west of the Howe/LaGrange exit.

The female driver handed the trooper a driver's license that did not appear to match the driver. She insisted it was her license, the trooper said.

A La Grange County deputy responded to the scene to assist.

While searching the vehicle, the trooper located a license that identified the driver as 39-year-old Madesta Crary of Orlando, Florida.

A loaded handgun was found in the floorboard of the back seat on the passenger side, police said.

Police also located several plastic bags with approximately 54 grams of suspected marijuana and a pill identified as being a controlled substance, reports said.