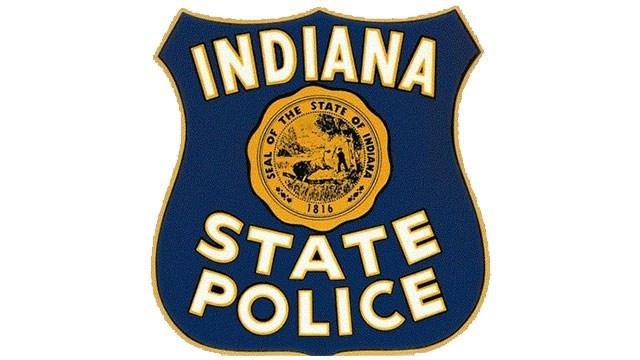 A man who was reported missing by his employer was found deceased inside his crashed vehicle Tuesday afternoon, according to the Indiana State Police.

Around 9:30 a.m. Tuesday, a trucking company contacted Indiana State Police because 53-year-old Doug Buzzard of Huntington had not arrived to his destination.

At approximately 5:30 p.m. Tuesday, Buzzard’s truck was located off the side of the road on US 24.

Buzzard was inside the truck and pronounced dead at the scene.

According to ISP, the preliminary investigation revealed Buzzard was traveling eastbound on US24 when his truck left the south side of the road and went into a deep ditch. The semi and trailer were not visible from the road.

An autopsy has been scheduled to help determine the cause and manner of Buzzard's death.