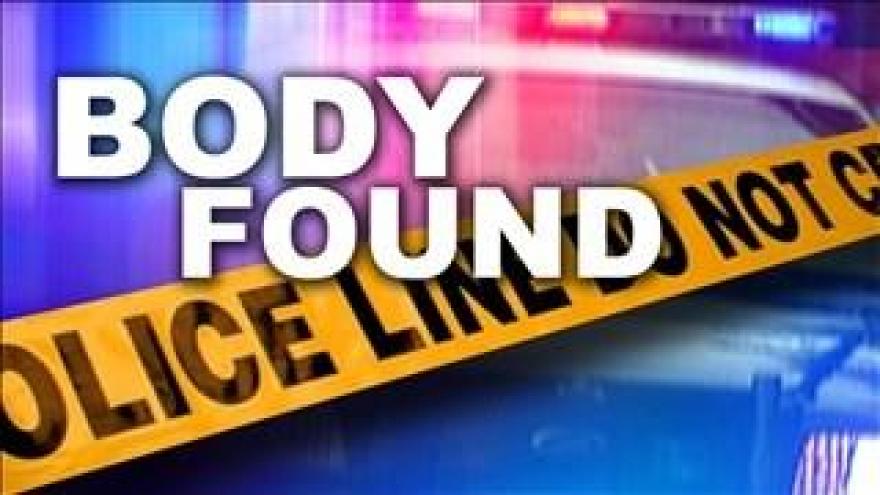 AUBURN, Ind. -- Indiana State Police are investigating the discovery of human remains in a wooded area of Auburn, Indiana on Saturday night.

According to officials the body was found close to a business called C&A Tool Engineering just west of Auburn.

Detective David Poe has stated that the remains were found sometime between 1:30 and 2 p.m. on Saturday, by an individual who was walking in the woods.

An autopsy will be performed on Monday, February 19th, which will help determine the cause of death and the person’s identity.

There is no sign of foul play at this time according to officials, but this is an ongoing investigation with multiple agencies assisting.